The 4 Noble Truths of Buddhism 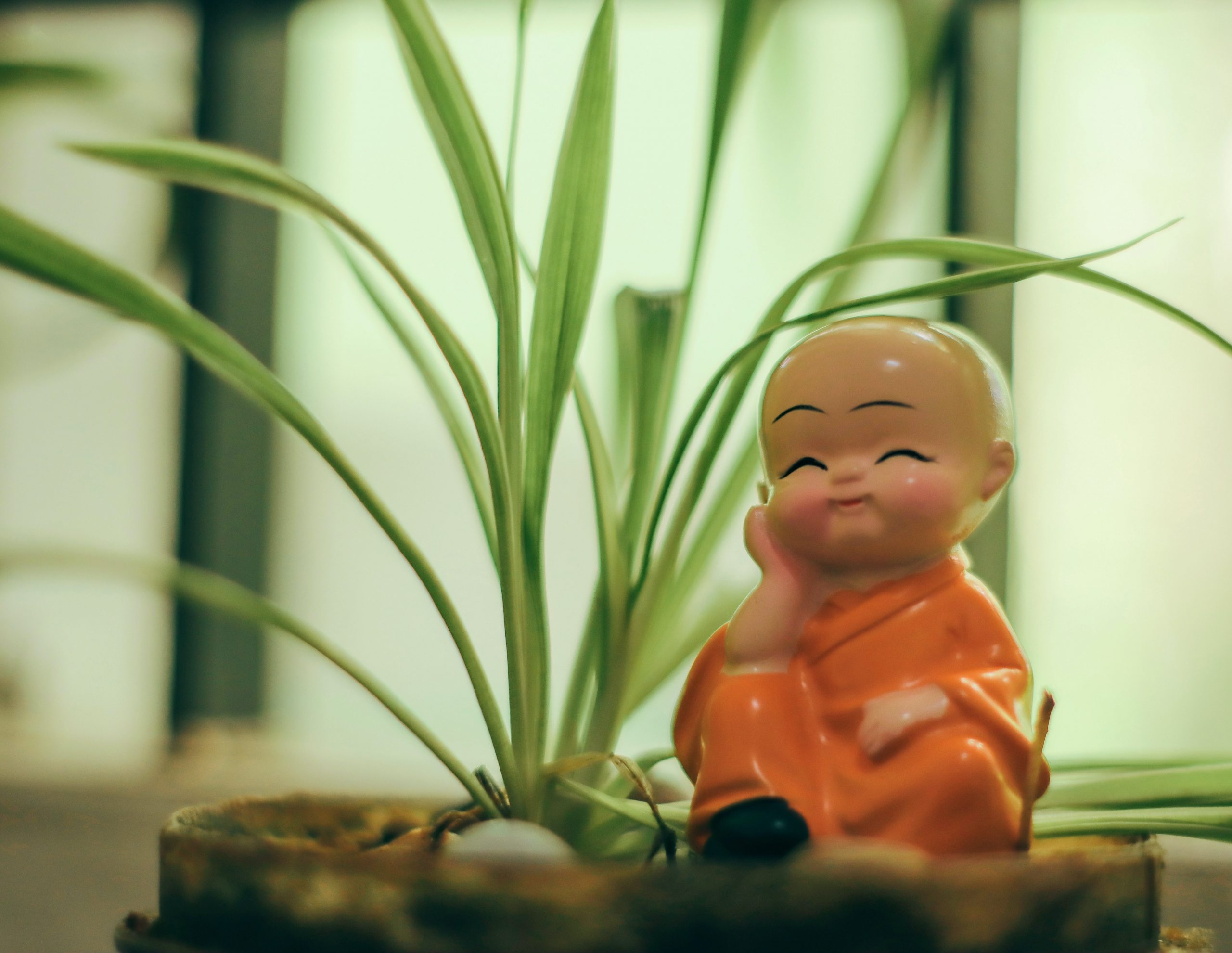 In the pursuit of excellence, no stone goes unturned,

and the 4 Noble Truths of Buddhism was not the exception. I'm not here to talk about a religion that I don't practice. However, in my pursuit to help players and coaches, I embrace and study any information that seeks to bring about change and growth. In his book, The Mindful Athlete, George Mumford briefly describes how he uses the Four Truths of Buddhism in his own work.  The Four Truths are:

Of course, it's not that simple, or is it? When a player has a bad day, or a coach loses a game they probably shouldn't, what's next? Usually nothing. It was a bad day, maybe some reflection, but that's where it ends. Once we have the experience, we are taught to move to reflection right away. But have we given thought to the problem? For example, was it really that I took a bad step and shot the ball awkwardly? Did my technique fail or was it my decision to shoot? Or was it that I didn't eat well the day before, and I stayed up all night posting blogs? As we identify and remove "problems" from the equation, we are left with our habits and decisions that will ultimately help us focus on our goals and desires.

Problems and issues are always going to be there. But it's our reactions and the way we choose to deal with them, that will ultimately separate us from the pack.

Art of Kickin’ It – Offering tailored training to youth and coaches to help optimize performance, both on and off the field.

Art of Kickin’ It – Offering tailored training to youth and coaches to help
optimize performance, both on and off the field.

Page load link
We use cookies on our website to give you the most relevant experience by remembering your preferences and repeat visits. By clicking “Accept All”, you consent to the use of ALL the cookies. However, you may visit "Cookie Settings" to provide a controlled consent.
Cookie SettingsAccept All
Manage consent

This website uses cookies to improve your experience while you navigate through the website. Out of these, the cookies that are categorized as necessary are stored on your browser as they are essential for the working of basic functionalities of the website. We also use third-party cookies that help us analyze and understand how you use this website. These cookies will be stored in your browser only with your consent. You also have the option to opt-out of these cookies. But opting out of some of these cookies may affect your browsing experience.
Necessary Always Enabled
Necessary cookies are absolutely essential for the website to function properly. These cookies ensure basic functionalities and security features of the website, anonymously.
Functional
Functional cookies help to perform certain functionalities like sharing the content of the website on social media platforms, collect feedbacks, and other third-party features.
Performance
Performance cookies are used to understand and analyze the key performance indexes of the website which helps in delivering a better user experience for the visitors.
Analytics
Analytical cookies are used to understand how visitors interact with the website. These cookies help provide information on metrics the number of visitors, bounce rate, traffic source, etc.
Advertisement
Advertisement cookies are used to provide visitors with relevant ads and marketing campaigns. These cookies track visitors across websites and collect information to provide customized ads.
Others
Other uncategorized cookies are those that are being analyzed and have not been classified into a category as yet.
SAVE & ACCEPT
Go to Top